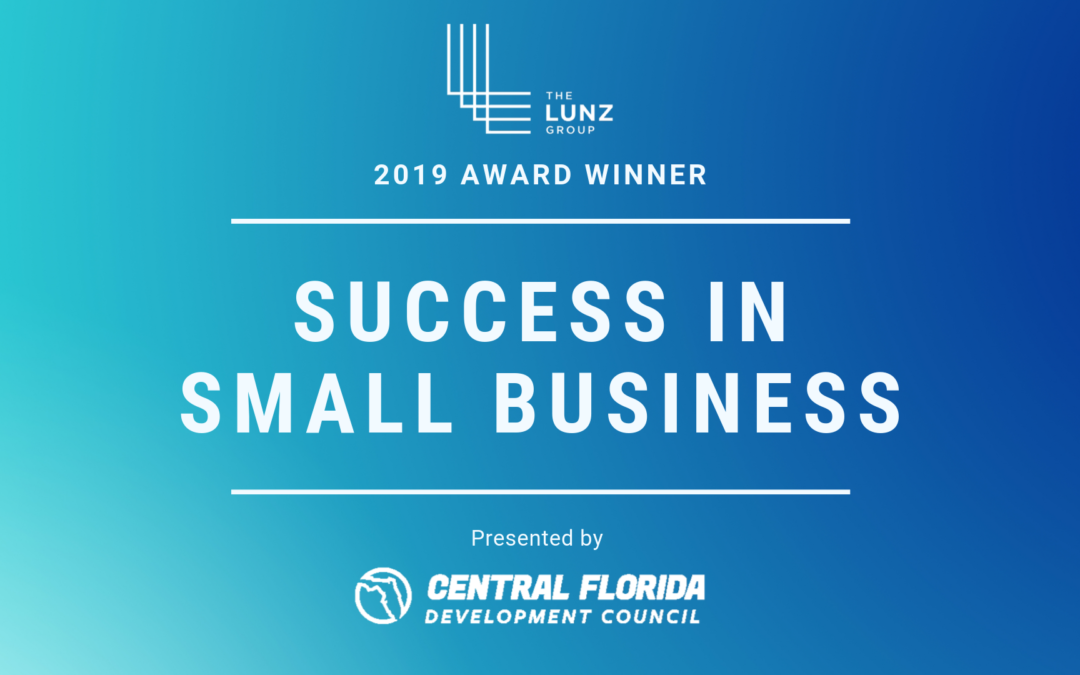 Brad Lunz, President of The Lunz Group, credits his team and the community at large for receiving the recognition.

The Lunz Group was among three companies to be nominated. Grindley Williams Engineering and The Greater Winter Haven Chamber of Commerce were also nominated for their success over the past year. Lunz credits theses nominations to the teamwork between each of the companies, who continue to work together to bring new and expansive opportunities to the communities served.

“It was an honor to be recognized alongside these companies,” said Lunz. This year, the award was recognized in honor of Jim Brantley, the first CFDC director, who is known for his success in navigating the intricacies between private and public investments. Brantley is credited for uniting the smaller communities in Polk County to work with the county the a Community Development program that would continue to cast the vision for where Polk County was headed, and where it is going next.

To Lunz, it’s a testament to where he sees the company making the greatest impact as it moves forward.

“It’s because of our team of highly skilled, talented, hungry individuals that we continue forward with this kind of momentum,” said Lunz. “We wouldn’t be where we are without each person’s contribution.” 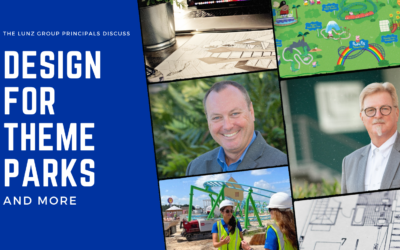 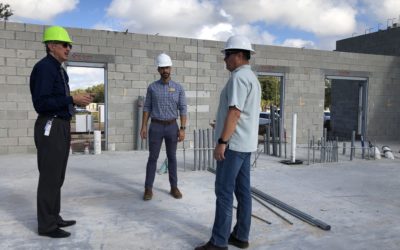 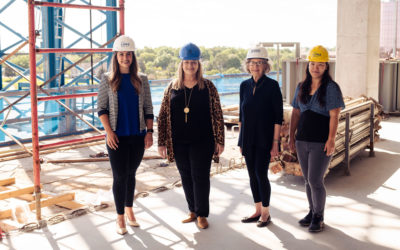